Where is it?: Warrenben Conservation Park is off the Yorke Highway between Warooka and Marion Bay c. 22km NW of Marion Bay. 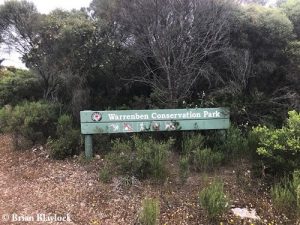 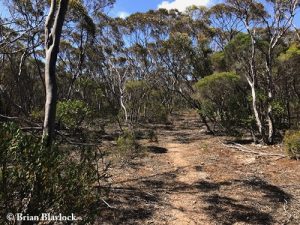 Habitat: This park constitutes a major proportion of the only large remnant area of native vegetation left on southern Yorke Peninsula. 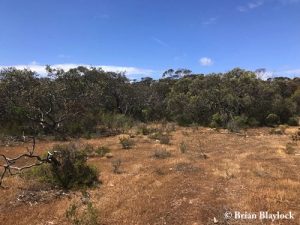 (Allocasuarina verticillata) and Dryland Tea-tree (Melaleuca lanceolata) as well as stands of Scrubby Cypress Pine (Callitris canescens). The central section is a mix of the two habitat types 4.